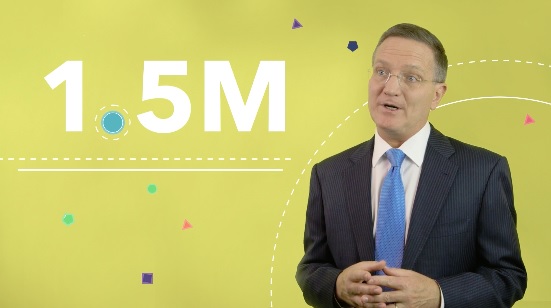 Religion annually contributes nearly $1.2 trillion of socio-economic value to the U.S. economy, according to a September 2016 first-of-its-kind study that Melissa Grim and I published in the Interdisciplinary Journal of Research on Religion.

That is equivalent to being the world’s 15th largest national economy, putting it ahead of about 180 other countries. It’s more than the annual revenues of the world’s top 10 tech companies, including Apple, Amazon and Google. And it’s also more than 50% larger than that of the annual global revenues of America’s 6 largest oil and gas companies. So, you might say, that represents a lot of spiritually inspired fuel being pumped into the U.S. economy.

Religion certainly plays a unique role in the socio-economic behaviors of Americans. For example, adults who are highly religious are significantly more likely than those who are less religious to report they did volunteer work and made donations to the poor in the past week, according to the Pew Research Center. 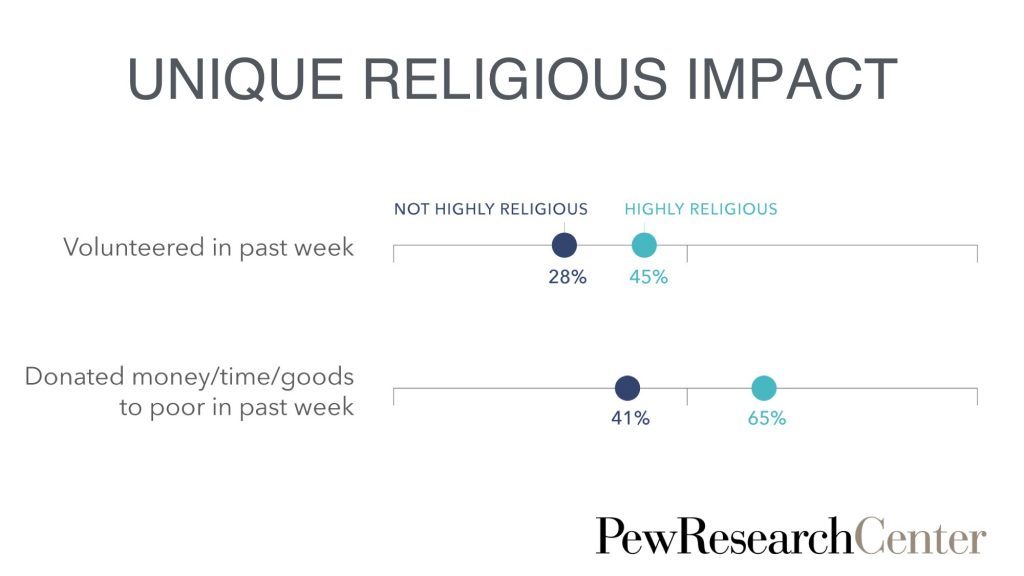 All these figures come from a careful analysis of survey and financial data from a wide range of national sources detailed in the research article in the Interdisciplinary Journal of Research on Religion.