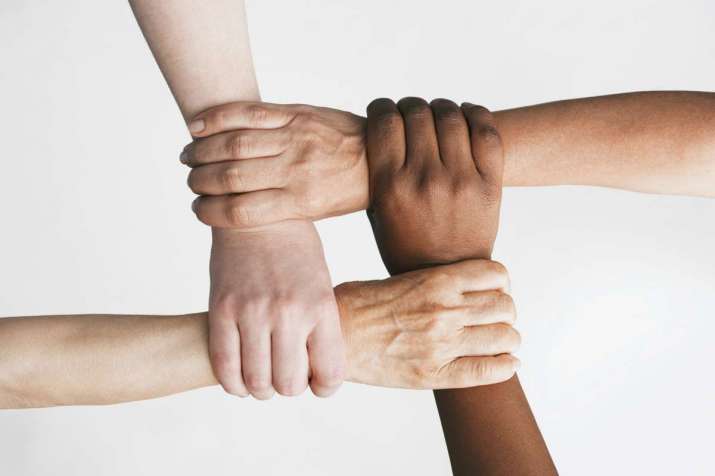 The Carnegie Foundation and The Elijah Interfaith Institute have announced that they are working on a historic friendship treaty between the world’s largest religions, intending to invite senior leaders from various world faiths—such as the Dalai Lama, the Pope, and the Grand Mufti—to The Hague in June 2020 to sign the historic declaration at a summit to be held at the Peace Palace.

The objective of the initiative is to counter hatred, division, and intolerance, and to enhance friendship, understanding, and collaboration between religious traditions. While most teachings emphasize friendship within, the declaration hopes to extend that to the religious other: “The idea is that spiritual world leaders will promote solidarity between religions. This is also in line with their religions,” commented Erik de Baedts, director of the Carnegie Foundation. “If the religious leaders declare that you can treat each other peacefully, we hope that people realize that you do not have to oppose each other on religious views at least.” (NLTimes.nl)

In addition to the Carnegie Foundation and the Elijah Interfaith Institute, various other organizations and countries have indicated that they would like to be involved in the initiative. A number of nations, for instance, have pledged funds for the organization of the historical summit. If all goes according to plan, the summit would be the first time that the religious leaders meet in such a historic and significant setting with the intent of signing a friendship treaty.

According to De Baedts, the organization of the summit is a huge undertaking but it is the drafting of the treaty that will the most complicated aspect of the initiative. It will be a delicate and complicated process, which will be supported by experts from the Elijah Interfaith Institute, VU university, the Carnegie Foundation, and others. All around the world, religious leaders from the Buddhist,Christian, Hindu, Jewish, Muslim, and Sikh communities have responded positively to the initiative and extended their support.