Catholic cardinal of Myanmar, Charles Maung Bo, who was named a cardinal by Pope Francis on Jan. 4, warned on Tuesday that Buddhist nationalism directed against minority Muslims could drive the latter to connect with international extremist groups that would “retaliate”. 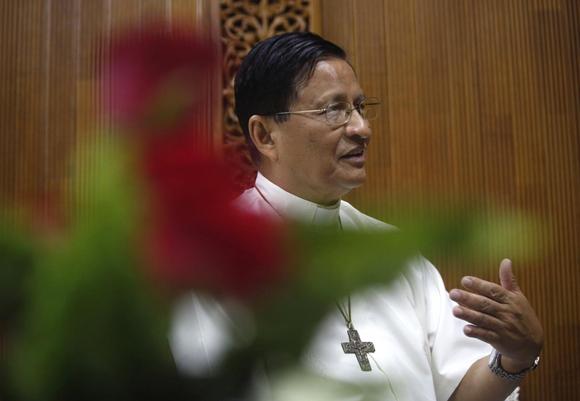 Bo called for mutual understanding and urged the government to do more to curb hate speech by radical monks.

Myanmar reforms have been accompanied by a rise in Buddhist nationalism, with monks forming groups aimed at promoting the country’s Buddhist character.

The main target of the Buddhist nationalist movement has been the country’s Muslims, who account for about 5 percent of a population of 51 million.

The Reuters article on this development is here