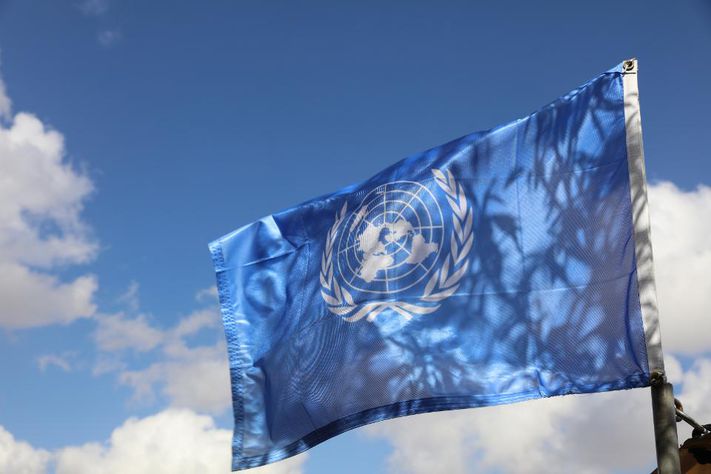 On December 10, the United Nations will mark the 70th  anniversary of the Universal Declaration of Human Rights. In an era of spreading nationalism and gross violations in places like Yemen, Myanmar, South Sudan and Venezuela, it is fair to ask whether the Universal Declaration and the global human rights movement have improved the human condition.  And given these contemporary challenges, there’s the further question of where we go from here.

The Universal Declaration emerged from the horrors of World War II, which resulted in more than 65 million deaths, including six million Jews and hundreds of thousands of others who were systematically murdered during the Holocaust. Stunned by this carnage, the UN’s framers created an organization with three core objectives: advancing collective security, promoting economic development in poorer countries and, for the first time, making the protection of human rights a global priority. The UN adopted the declaration on December 10, 1948, by a vote of 48-0, with eight abstentions. Eleanor Roosevelt, who led the effort, called it a “Magna Carta for all mankind.”