NEW YORK (RNS)  — After the latest wave of attacks at places of worship, from Poway, to Sri Lanka, to New Zealand and Pittsburgh, Mohammad Modarres felt an added sense of urgency in his latest business venture, Abe’s Eats. 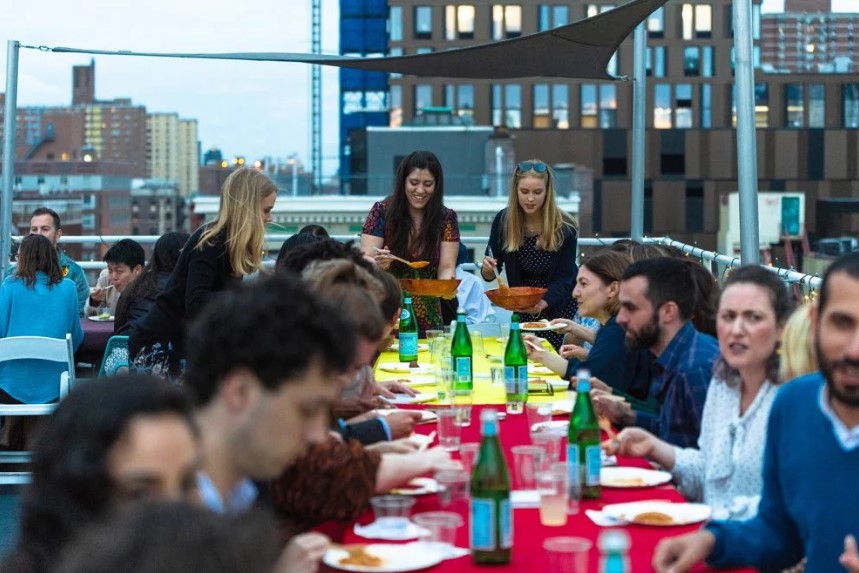 Modarres, an Iranian-American entrepreneur, seeks to unite the Muslim and Jewish communities by producing meats that satisfy both faiths’ most stringent dietary laws. It is Modarres’ hope that his company will make the point that the Muslim and Jewish communities, often thought to be opposed, can find strength in combating rising bigotry and hate crimes.

To ensure the meat reaches what is considered the gold standard of kashrut (Glatt kosher) and halal (Zabihah), the butchering process for Abe’s Eats is overseen by a Shokhet, or kosher slaughterer, alongside a Muslim equivalent who gives a prayer at the moment of sacrifice.