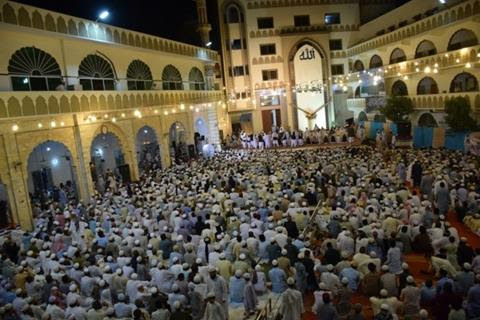 After generations of strife, there are promising signs of change in Pakistan. Last year, the country saw a decrease in the number of terrorism-related deaths, and experienced no major attacks during the Shi’a holy day of Ashura. In January, the government announced the release of a fatwa signed by 1,800 scholars that condemns sectarianism and other forms of extremist hatred and violence. Over the last 15 years, ICRD has been blessed to work with Pakistani religious peacebuilders across many faith traditions who have taken a leading role in challenging prejudice and extremism.

Most recently, ICRD and its partners supported a powerful transformation in the decades-long hostilities between Islamic sects by supporting a messaging campaign led by local religious actors. This campaign seeks to combat divisive sectarian rhetoric with a theologically-grounded counter-narrative that was designed by religious leaders from all major sects and facilitated by ICRD.