The IRFWP reports with great sorrow that jihadists who overran Mosul last month destroyed ancient shrines and mosques in and around this northern Iraq city. Upon occupying the city, four Sunni and/or Sufi shrines and six Shiite mosques have been toppled across the militant-held parts of the northern Nineveh province, where Mosul is the capital. Following this atrocity, the Islamic State (IS) jihadist group posted pictures of the destroyed monuments online, comprising an online statement titled “Demolishing shrines and idols in the state of Nineveh.” 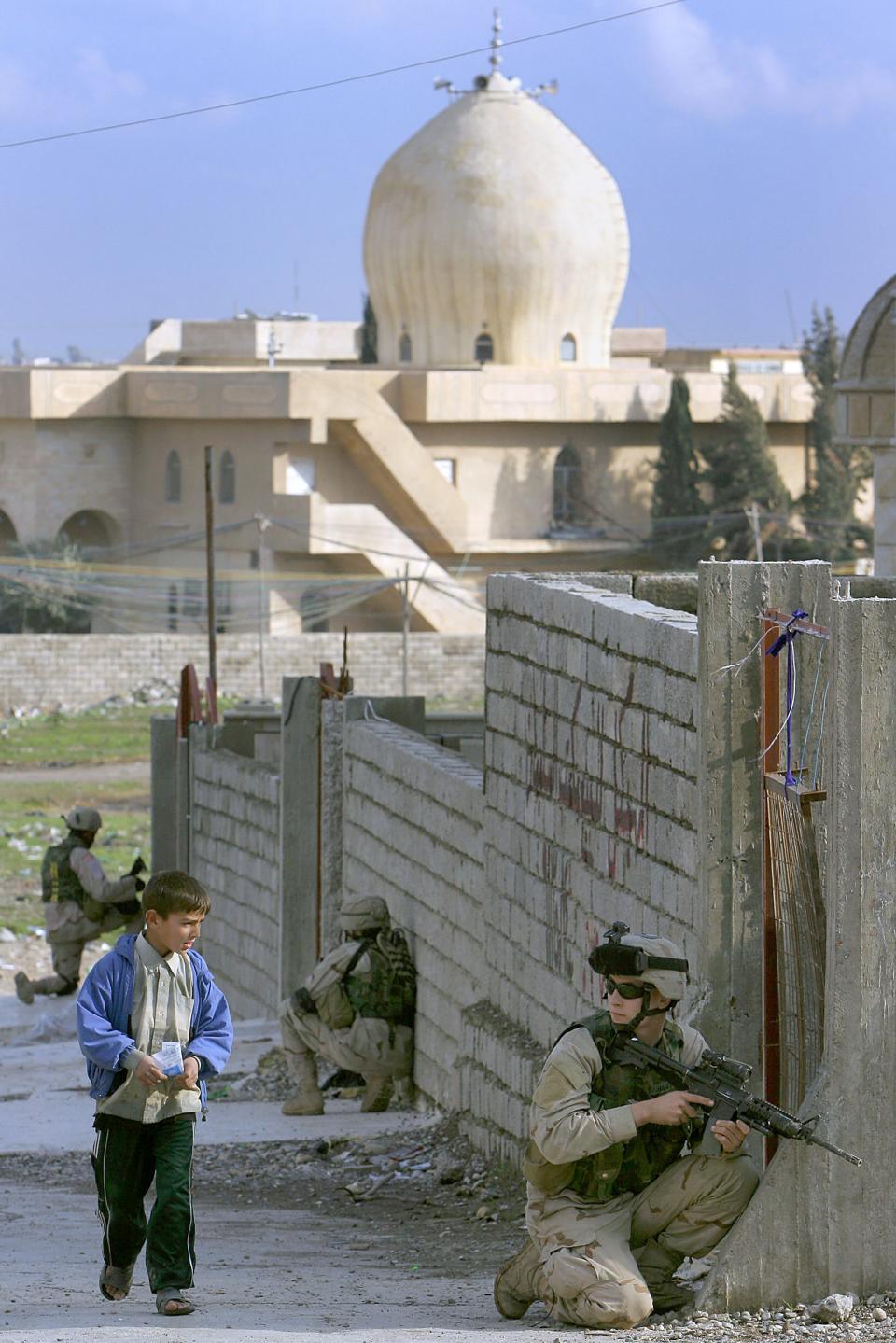 The IS also holds responsibility for destroying two cathedrals as well, which Ahmed, a 51-year old resident of Mosul, referred to as “land-marks in the city,” along with the destroyed mosques and shrines. They replaced the crosses at these buildings with the Islamic State’s black flag.

IRFWP strongly condemns these atrocities and acts committed by the IS. IRFWP has a long history, not just of interfaith effort, but as equally and deeply committed to intrafaith cooperation.  Rifts, hatreds, and violence, inside a single faith family can yield tragedy as profound as wars and conflict between religions.  The destruction of historical, sacred treasure is barbarism and has no interface with the religions of God, nor with the spirituality of all people. Since the IS has wreaked havoc on religious communities across Mosul, we pray that religious leaders, now especially in the family of Islam will find ways at all costs to heal all historical and theological differences inside Islam and Muslim lands and cultures, so that the best of Islam can be known, ultimately bringing about the disintegration of the group’s hold on the region.