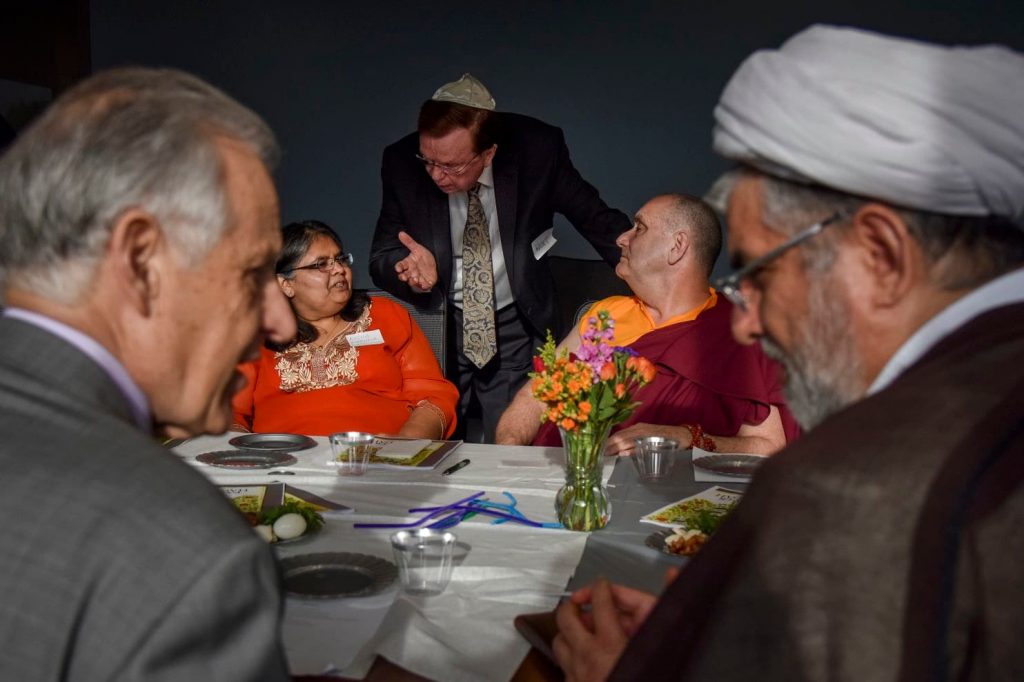 About 20 rabbis, imams, ministers and leaders of other religious groups gathered for a midweek version of the ritual dinner that usually ushers in the start of Passover, the Jewish festival that began the night of April 19 and ends this weekend.

County Council Vice President Sidney Katz (D-District 3) said his staff came up with the idea for the event after the deadly mass shootings at a Pittsburgh synagogue in October and mosques in New Zealand last month. The event came together as the world was reacting to news of the Easter Sunday suicide bombings at churches and hotels in Sri Lanka… 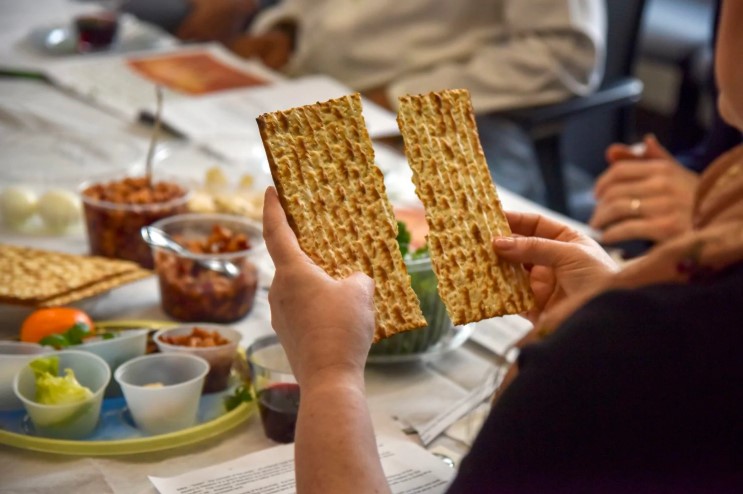 There were the usual Seder rituals: blessings over grape juice (no wine was served, respecting the Islamic practice of not consuming alcohol), dipping green vegetables in salt water and eating charoset, a paste-like mixture usually made of fruit, wine and nuts that is supposed to recall the mortar that Israelite slaves used while building in Egypt.