In the wake of those arsons, dozens of religious institutions and nonprofits have raised cash for those churches. To the surprise of some pastors, the recovery effort is being partially led by Jewish and Muslim leaders, who understand both the sanctity of houses of worship and the seriousness of attacks against them. 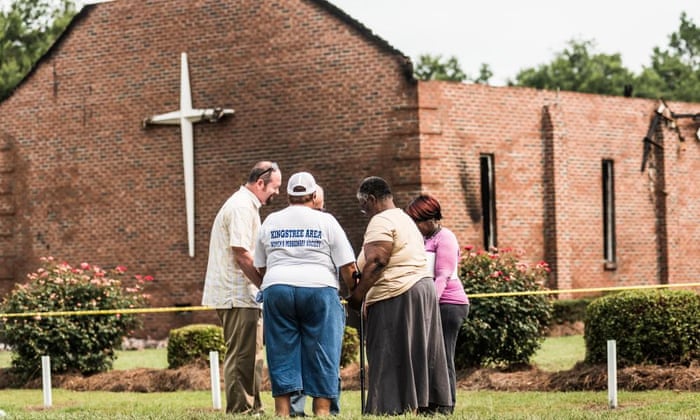 Faatimah Knight, a 23-year-old black Muslim student, has helped organize a group of Muslim nonprofits including Ummah Wide, the Muslim Anti-Racism Collaborative, and the Arab American Association of New York. With one week left, the crowd-funded campaign has raised more than $58,000 from over 1,300 donors.