On the morning of Sunday, August 11, 2019 clashes broke out among Muslim protesters and Israeli police on Temple Mount/Haram Al Sharif. This happened in relation to the confluence of Holy Days among Muslims and Jews, Eid Al Adha for Muslims, commemorating the end of the annual hajj pilgrimage to Mecca, and Tisha B’Av, the Jewish fast day when Jews mourn the destruction of the Temple, one of which stood at the current site of Masjid Al-Aqsa, as well as other tragic events in Jewish history. 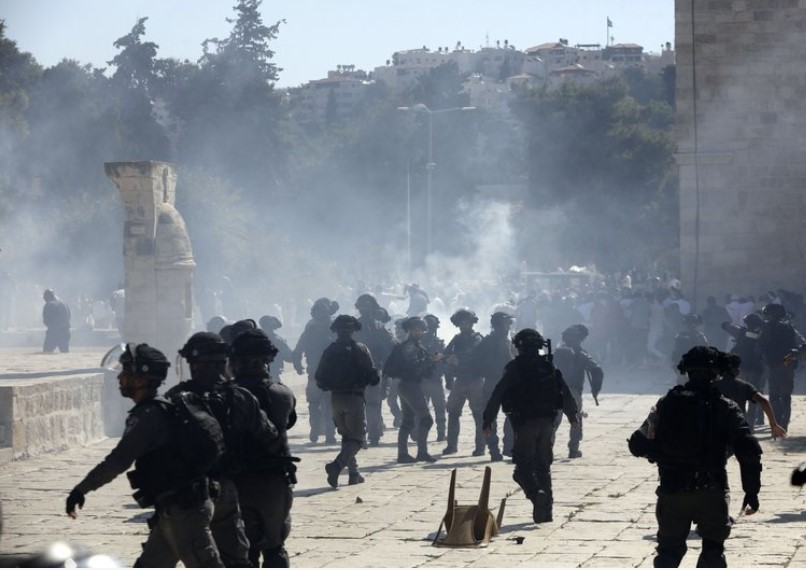 At least 61 Muslim worshipers were injured, and at least four police officers wounded, at the time of this writing.

This development is unnecessary and upsetting. Leaders in all areas, and from all communities had more than sufficient advance warning of the confluence of these Holy Days. Care and preparation plainly were lacking, at levels to meet a day so obviously rife with potential for conflict.