Tradtionally, entries on the IRFWP site are devoted to advance and propogate positions supporting greater respect and collaboration among world relgions and bellievers.  Occasionally this space also is used to inform about particular religions and beliefs in the hope that greater understanding can help remove prejudices and barriers, resulting in more intelligent and productive dialogue.

This entry departs slightly from our traditional brief, introducing instead reflections related to the task and challenges of religion in secular society and popular culture. Junno Arocho writing in EWTN (an expressly Catholic organ) offers this report..

Fr. Robert F. Prevost, Prior General of the Order of St. Augustine (Augustinians) addressed the Synod of Bishops yesterday in Vatican City during the Afternoon Session. Elected as Prior General in 2001, Fr. Prevost, who is from Chicago, Illinois, is currently serving his second six year term.
Fr. Prevost stated “The sympathy for anti-Christian lifestyle choices that mass media fosters is so brilliantly and artfully engrained in the viewing public, that when people hear the Christian message it often inevitably seems ideological and emotionally cruel by contrast to the ostensible humaneness of the anti-Christian perspective.” 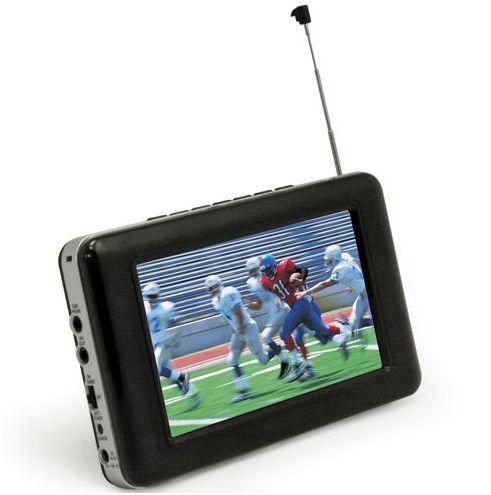 Fr. Prevost concluded, The proper mission of the Church is to introduce people to the nature of mystery as an antidote to spectacle.