To foster better understanding between religions, a Muslim couples entrusts their legacy with a Catholic institution.  This remarkable gesture of good faith, generosity and devotion given by Rafat and Zoreen Ansari, is exemplary, especially in these politically charged times. 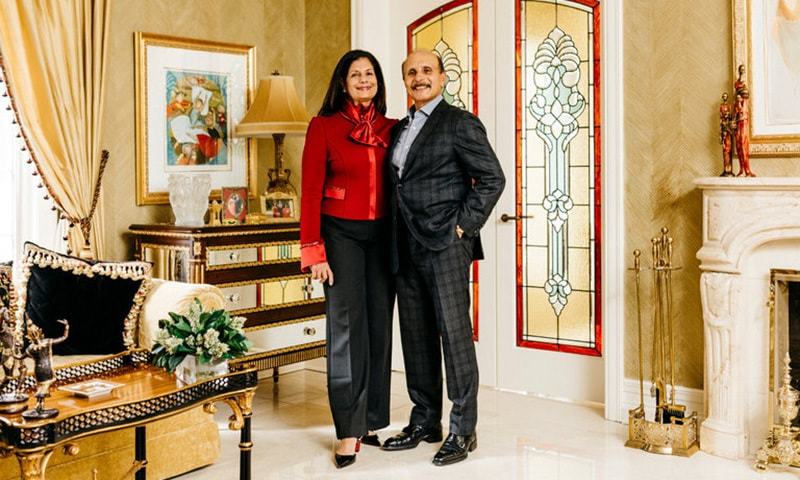 Rafat and Zoreen Ansari at home in Granger, Indiana.

(INDIANA)-  An American couple of Pakistani origin announced $15 million for the University of Notre Dame to create an institute that will aim to deepen knowledge of religion and seek to explain how the traditions and practice of various faiths influence world events, a New York Times report said.

After more than a year of deliberation, the Ansari family decided to donate $15 million dollars to develop the Rafat and Zoreen Ansari Institute for Global Engagement With Religion at the University of Notre Dame.

“We came as immigrants, and this country has given us so much,” Zoreen said acoording to NYT, ahead of the announcement. “We want to give something back to America, but also to humanity. We want to promote the idea of equality.”

“In the last couple of years, the majority of problems have been created by the misunderstandings among the religions,” said Rafat, an oncologist and haematologist, NYT reported. “Is this the right time for the announcement? Yes, because there is so much going on.”