Here is the letter from Imam Abdul Malik Mujahid  following up on the recent 2015 Parliament of the World’s Religions, held in Salt Lake City, Utah

If you were there you already know it: it was simply amazing.

The major news reports are echoing what people keep telling me. “This was the best Parliament ever!”

It was a milestone:

And who says there is no free lunch in America, Sikhs came with kirpan and conquered the Parliament by sharing their langar tradition all five days.

People were saying “thank you” and “congratulations,” but their lit faces were way ahead of their words. They meant every word of it. Spirits were simply uplifting.

My heart is filled with gratitude for each of you who attended or made it possible.

The Charter for Compassion and the United Religions Initiative stood with us from day one when we announced the Parliament in Salt Lake City. The Salt Lake Interfaith Roundtable converted a Parliament venue, for the first time, into a sacred space and organized a beautiful night of Sacred Music in the Salt Lake Tabernacle.

Thank you to our hosts with the most: the Utah Governor’s Office, two mayors- Ralph Becker and Ben McAdams, and Visit Salt Lake. The Rotary, the State of Utah, KAICCID and Claremont Lincoln University stepped up as major sponsors of the 2015 Parliament. These generous gifts afforded our producing much of the work which went into this event, gave us a Golden Banquet, and helped multiple speakers make the journey to the Parliament. 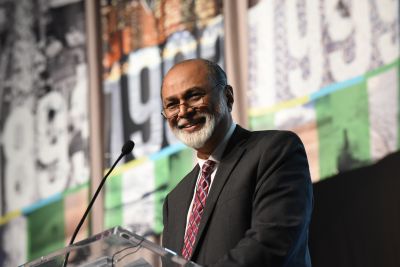 It was sincerely a joy for me to announce that:

I was honored to open the Parliament following the extraordinary procession of the indigenous peoples of Utah with the following words:

With the permission of the indigenous community, the original people of this land, on behalf of the board, with love in my heart, compassion in my mind and smiles on our faces, to reclaim the heart of our humanity, I declare this 6th Parliament of the World’s Religions open.

And people kept their smiles on all five days long, although there were a lot of tears at heartfelt moments.

An executive team of fantastic women led efforts for the past year to bring it all together from Utah. Hundreds of volunteers were lined up each day at dawn to help our guests from around the world make their way to the hundreds of surprises awaiting every corner of the convention center.

And let’s not forget the team of the Salt Palace, who were with us at every step to welcome the global interfaith movement, making special accommodations in respect to our diversity and unique requests.

Chairing the 2015 Parliament of the World’s Religions is a memory I will forever treasure.

Thank you so much for your faith in the Parliament of the World’s Religions.

Now let us get to work with the commitments we made. If you haven’t signed the declarations, what are you waiting for?

P.S. We are working hard to determine the next home base for the 2017 Parliament of the World’s Religions. That news will reach our members first. Be sure to sign up soon. 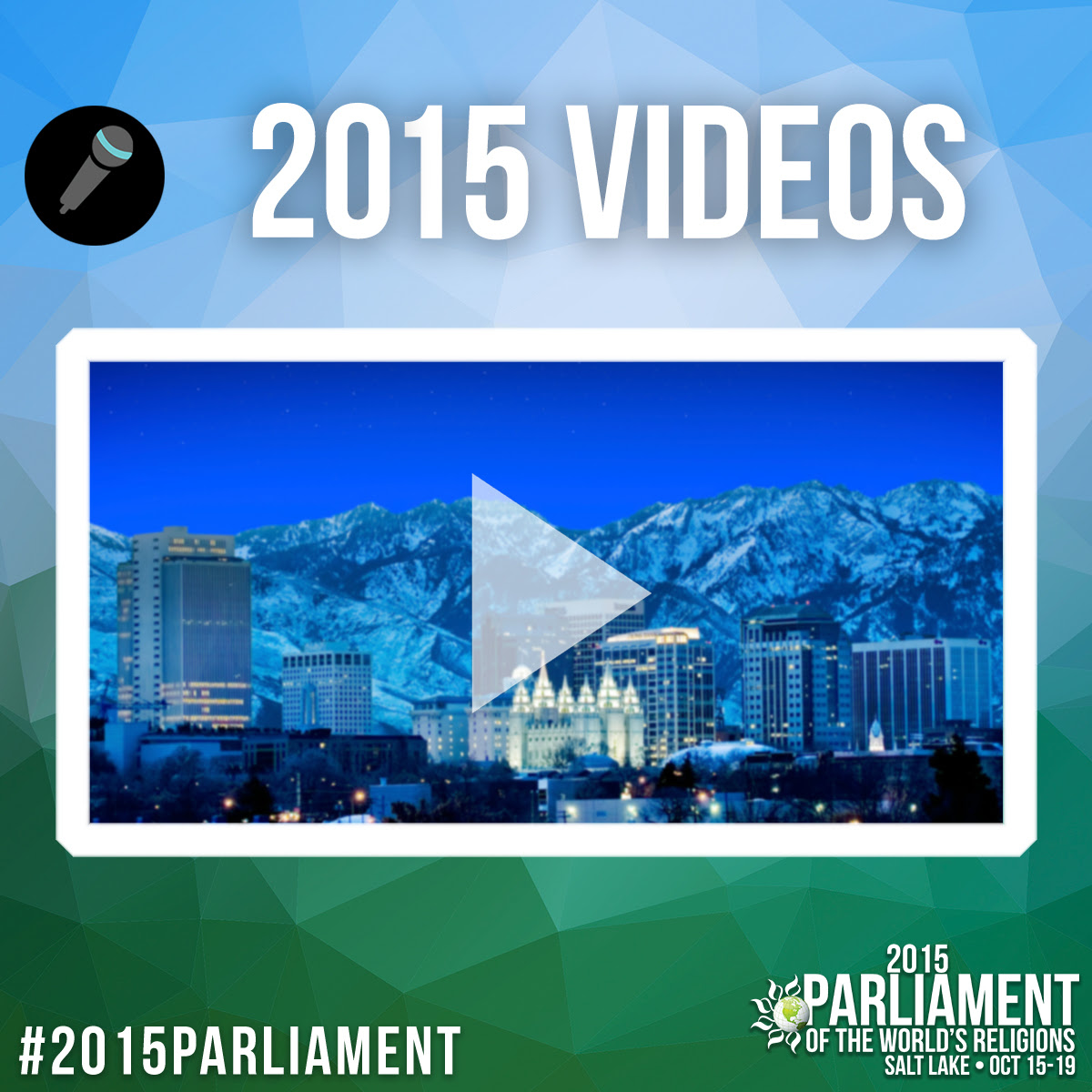 Watch more than 100 programs at
ParliamentOfReligions.org/Watch