A series of co-ordinated bomb blasts at churches and hotels across Sri Lanka killed more than 200 people and left hundreds more injured on Easter Sunday in one of the worst bouts of violence in the island nation since civil war ended a decade ago. 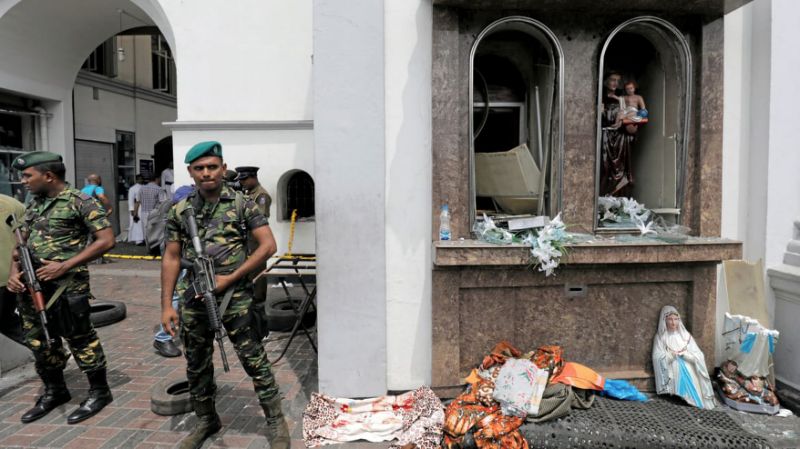 Pope Francis, who visited the country four years ago to minister to the island nation’s Christian minority, expressed his condolences in his Easter Sunday mass in St. Peter’s Square in Rome. “I want to express my loving closeness to the Christian community, targeted while they were gathered in prayer, and all the victims of such cruel violence,” he said. “I entrust to the Lord all those who were tragically killed and pray for the injured and all those who are suffering as a result of this dramatic event.”