It is very promising that the Holy Father already shows his planned pilgrimage to have an interfaith quality, even by noting the planned stops on his itinerary: Amman, Jordan; Bethlehem and Jerusalem

JERUSALEM–Pope Francis will visit the Middle East in May, he announced Sunday to believers gathered at St. Peter’s Square in Rome.

“In the climate of joy typical of this Christmas period, I would like to announce that from May 24 to 26, God willing, I will carry out a pilgrimage to the Holy Land,” the pope said. 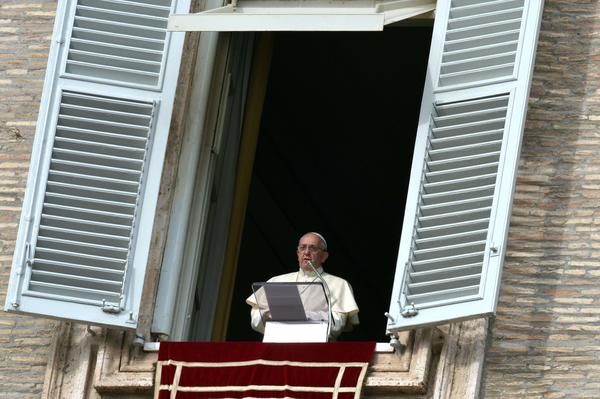