When any givien religion is hijacked by extremists, it is very hard for that particular religion in isolation to defend itself, and to put forward to the world a clear account of the standards of faith for the religion in whose name violent and irreligious actions have been proclaimed.

Muslims the world over have been prompt to condemn Boko Haram for violent and abhorent actions while using Muslim terminology, and even using the sacred name Allah in perpetrating their vile criminality.

We are happy to report initiatives in New York, initiated by Muslim leaders, that have attracted the support of fellow peace seekers from all communities of faith

For Immediate Release:
New York City Interfaith Statement
Condemning the Kidnapping in Nigeria
New York, NY – We who represent different faith communities condemn the recent kidnapping of hundreds of Nigerian schoolgirls by the terrorist group Boko Haram. No religion that respects the dignity of human beings can condone this heinous act, a crime that violates the moral foundation of our respective traditions. We believe that each person has a right to practice any religious faith as well as pursue educational advancement.

We join the international campaign “Bring Back Our Girls” and will not be silent until these innocent victims are safely returned to their homes and the perpetrators brought into justice.

We of many faiths stand together as one family with our Nigerian schoolgirls. 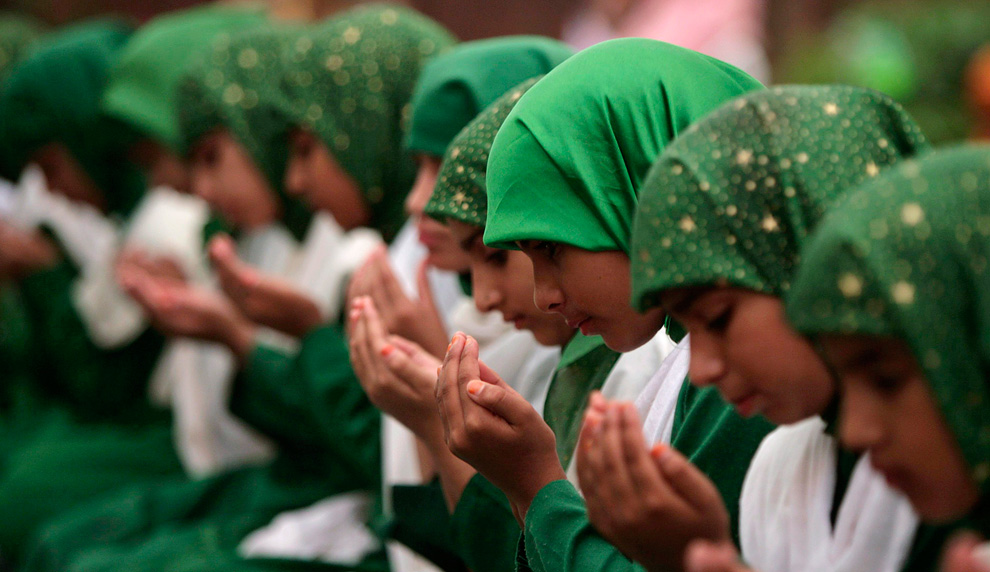