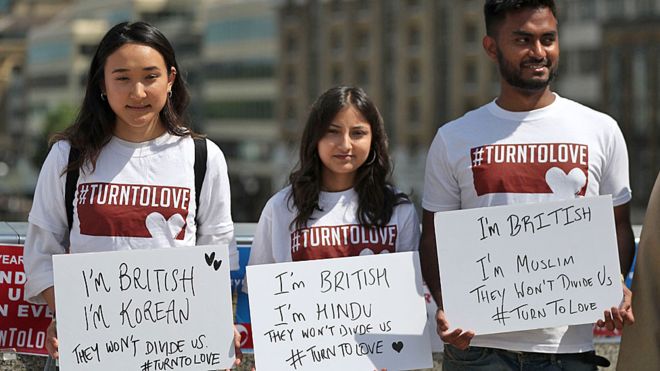 Religious education is more vital than ever in an increasingly diverse society and needs a higher status, says former home secretary Charles Clarke.

Mr Clarke is co-author of a report calling for better religious education in school and a widening of the subject to include “beliefs and values”.

“We are becoming more diverse, more individual. That’s a good thing, but children growing up need to understand that society and be able to interpret it,” says Mr Clarke.

The idea that religion would eventually be “discarded as irrelevant” has proved to be mistaken, he says.

Prof Woodhead says understanding about religions such as Islam, Hinduism or Judaism should be part of everyday life.

“These are children in your classroom or your neighbours, we’re all part of the same society and we have to learn to talk to each other more intelligently,” she says.