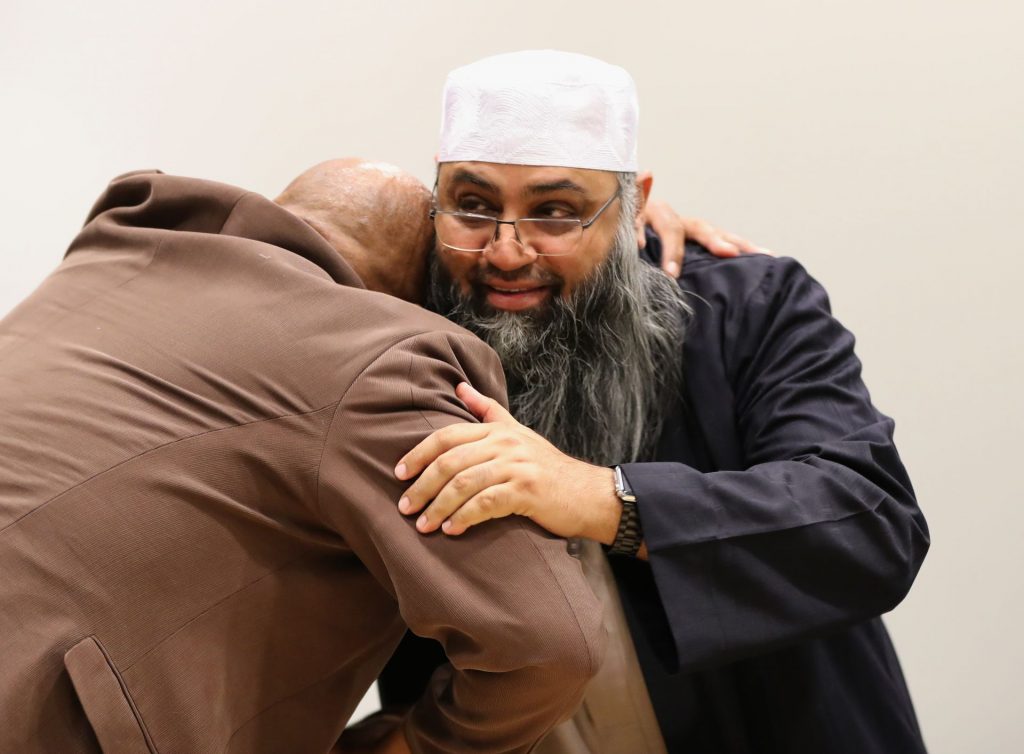 RAMAPO – Rockland officials and faith leaders gathered Wednesday to address rising divisiveness between communities in the wake of the recent shooting at two mosques in Christchurch, New Zealand.

Hate crimes have been on the rise, and with high profile shootings at mosques, synagogues and churches, the county has recommitted itself to addressing the issue, Human Rights Commissioner Constance Frazier said Wednesday at the second annual Rockland County Interfaith Symposium at Rockland Community College.

Much of the dialogue at the symposium was centered on celebrating diversity.

Keynote speaker the Rev. Brandon McLauchlin emphasized that people are all the same despite their differences.

“All of us have differences,” he said. “All of us have things that we add to the world but at the end of the day … we’re all one group together. We’re all human.”

He said it was important to remember that when defending beliefs and principles.