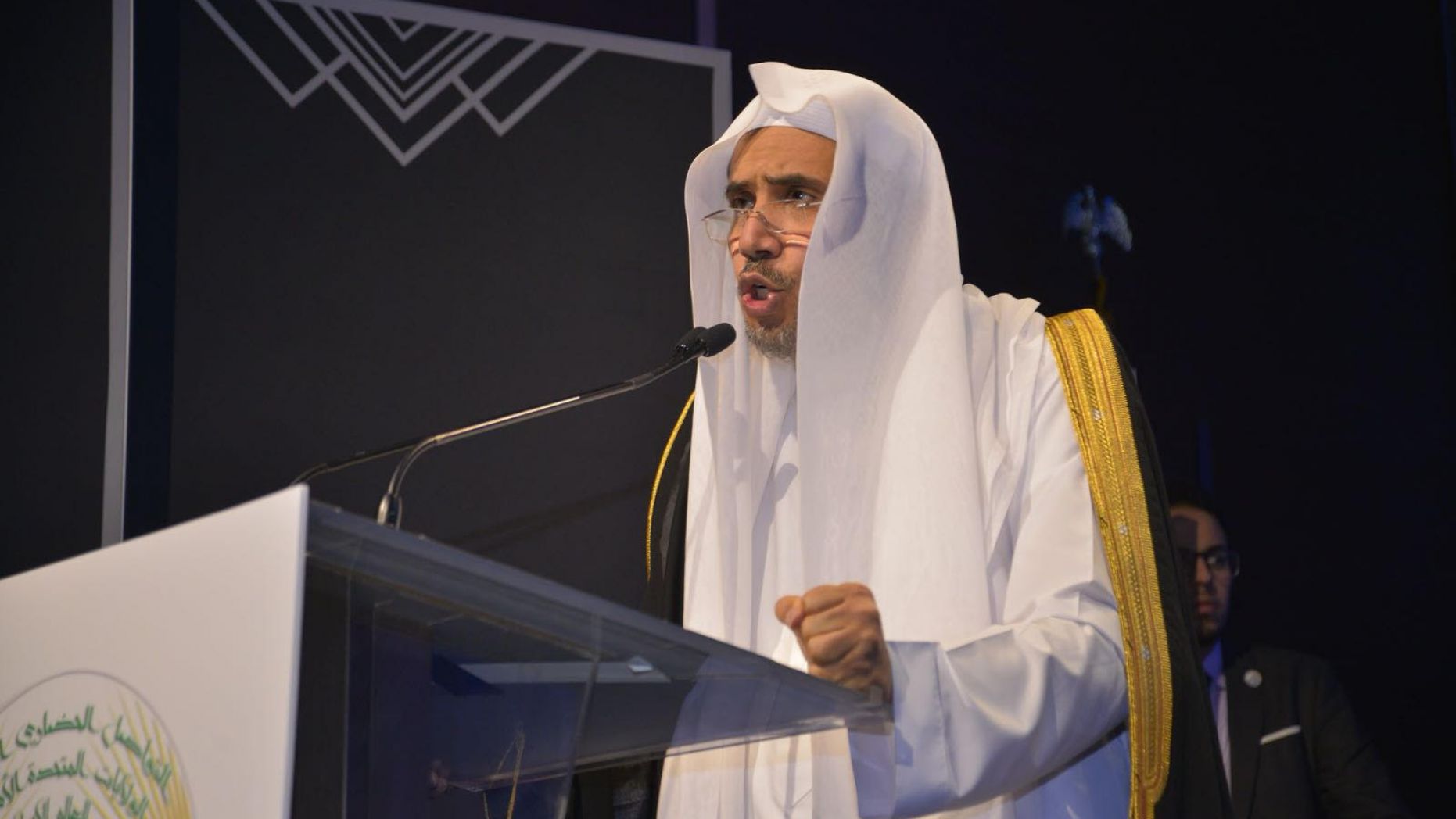 A Saudi prince and current Secretary-General of the Muslim World League has taken the unprecedented and potentially controversial step of urging Muslims to form a delegation alongside Christians and Jewish religious leaders to visit Jerusalem as a step toward peace.

“We should send a peace convoy that is representative of all three Abrahamic religions. They should be Muslim, Christian and Jewish and they should visit all holy sites,” Muhammad bin Abdul Karim Alissa told Fox News in an interview Thursday. “They should meet everyone and find common ground, and they should provide fertile ground to find solutions for peace.”

Nor should the delegation be viewed as an effort from any particular nation, Alissa said. “This visit is not from Saudi Arabia and it should not represent Saudi Arabia,” said the former Saudi justice minister. “It comes from the Muslim world, the Christian world and the Jewish world. It has no relevance to any country whatsoever.”