A nun who saved Jewish families during World War Two has been made the first Swedish saint in more than 600 years.

Ms Hesselblad hid Jewish families in the convent in Rome where she was the mother superior. 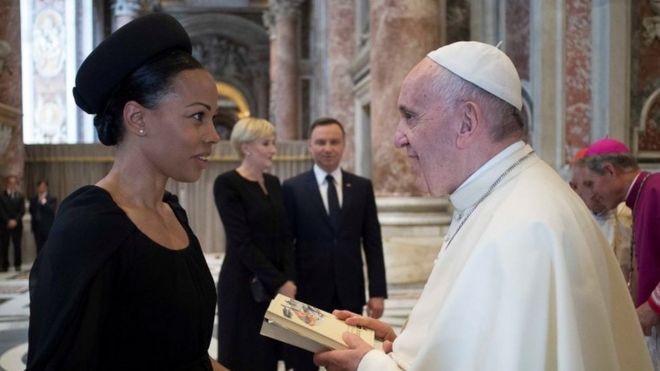 The Pope also canonised Polish monk Stanislaus Papczynski for supporting the poor in the 17th Century. 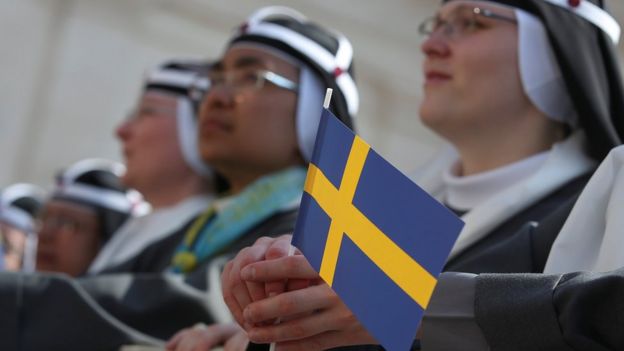 How does someone become a saint?