Please enjoy this helpful article by IRFWP contributor Sally Perkins, who reminds us of the important and needed benefits that come from attending well to our spirituality. Sally’s view that “Spirituality is a much broader concept than religions,” is common and growing presently, but not one to which I myself fully subscribe. I consider religions a vital part of social and personal life, providing much that is needed for spirituality to thrive and be effective in our lives and in world affairs.

I am grateful for Sally’s thoughts and recommendations. (Frank Kaufmann, ed.) 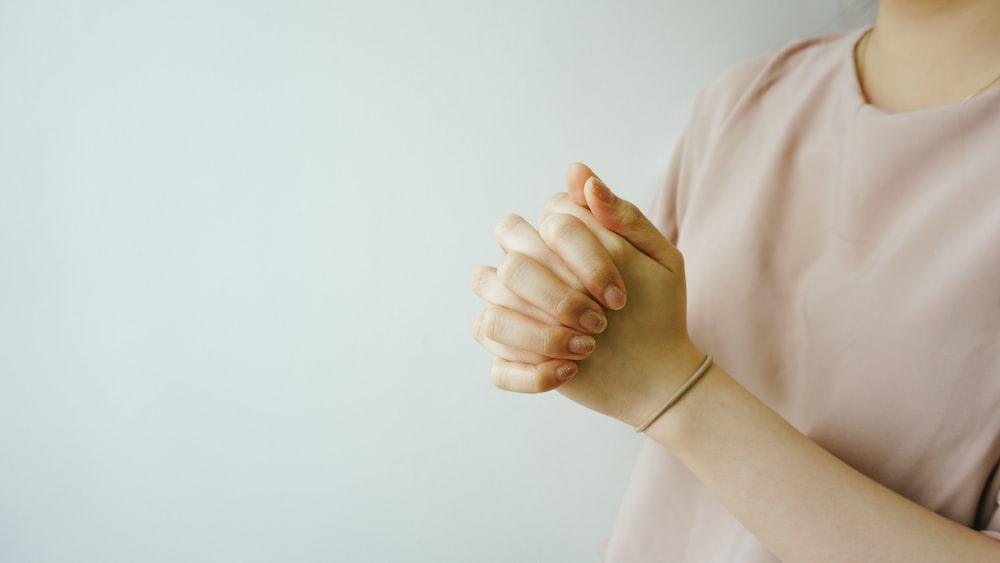 Why is it Important to Value Your Spiritual Health?

A fascinating study by researchers at the London School of Economics has shown that of all existing social activities, participating in a religious organization is the one activity associated with sustained happiness. Religion in this sense is more powerful than learning a new subject, volunteering for charity, working on fund raising projects, or being part of a political or community group. The study is just one of many suggesting that spirituality can have important benefits for our mental health and wellbeing.

The Difference between Spirituality and Religion

Spirituality is a much broader concept than religions; it is essentially the belief in a universal life force or God that unites people from all religions. Studies have shown that children who are more spiritual (those that reported greater meaning and value in life) were generally happier. Research has also found that adults who make time for spiritual values are less depressed and anxious than non-believers, and that they are better able to handle difficult times in life.

Scientists generally give two reasons for the positive mental effects of spirituality; on the one hand, it enables us to connect at a deeper level with others who have similar beliefs. Thus, religious and spiritual groups can be an important source of support when we have problems.

A second reason is stress relief; life’s vicissitudes can sometimes prompt us to question ideas such as justice and fairness, yet belief in a higher power allows human beings to find meaning even from sad experiences, and to feel less alone.

Spirituality is about connection rather than differences. It is one reason why people from different faiths can work together to solve many of humanity’s greatest problems: war, poverty, the state of the environment.

By emphasizing connection, it honors all people, religions, and traditions, allowing people to acknowledge and even apply the teachings of some of history’s most influential spiritual leaders.

Although spirituality seeks to connect us with the eternal, it also enables us to concentrate on how we can make the most of ‘the spectacular now’; as noted by best-selling author and philosopher, Eckart Tolle in his book The Power of Now, ““Realize deeply that the present moment is all you have. Make the NOW the primary focus of your life.”

It was also Eckhart Tolle who told his readers that all negativity is “caused by too much past, and not enough presence.” Spirituality encourages us to be fully present ‘in the here and now’. It enables our stress levels to plummet, creates connection rather than division, and enables human beings to concentrate on the important changes they can make to the world around them.