Religious peace activist, former UK Prime Minister Tony Blair accurately identifies the pressing need for religious knowledge and education as central in the towering challenges represented by the rise of radicalism and militancy especially in current mis-representations of Islam.

It is the opinion of this writer that the modernist allergy to religion as an integral part of life, education, and society is a very big culprit in the tragic disorder that prevails in perverse and violent behavior improperly identified as “religious.” (Frank Kaufmann)

The former UK prime minister said it was “foolish” to spend billions on a military fight with Islamic extremism if intolerance is left “undisturbed”. 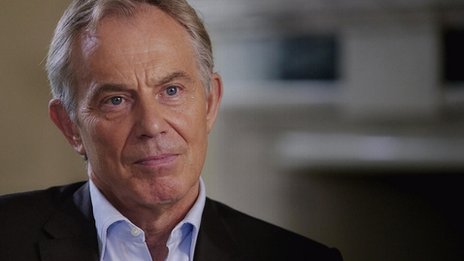 “All the security measures and all the fighting will count for nothing,” he said, unless the intolerant ideas that feed into extremist violence were challenged.

Mr Blair, who has set up a foundation promoting a greater understanding of religions, said it was necessary to “uproot the thinking of the extremists, not simply disrupt their actions”.