The Jewish Community of Thuringia in central Germany will receive a new Torah scroll from Christian groups.

The gift comes a year ahead of the launch of “Nine Centuries of Jewish life in Thuringia.” 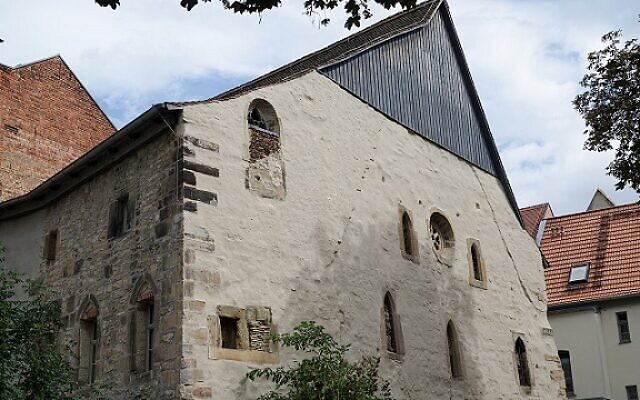 The state also will submit an application for a UNESCO World Heritage Site for the Old Synagogue in Erfurt, one of Europe’s best preserved medieval synagogues. It has housed a museum of local Jewish history since 2009.