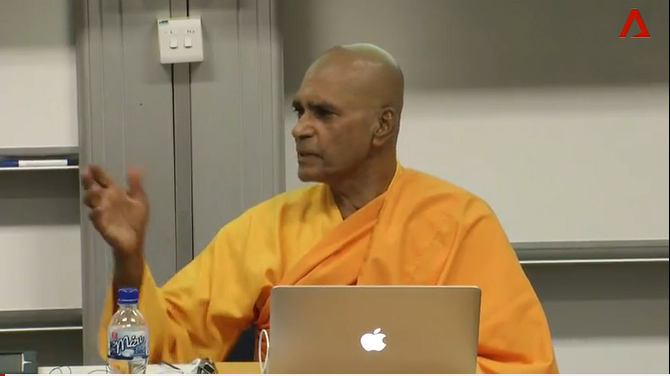 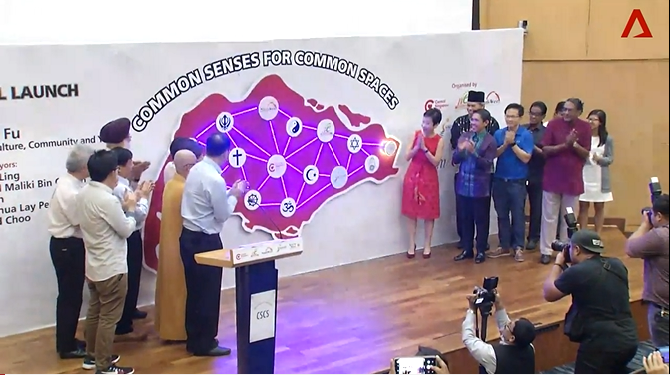 The nationwide programme, called Common Senses for Common Spaces (CSCS) will kick off with a Foundation of Faiths series featuring four of the major faiths in Singapore – Buddhism, Christianity, Islam and Hinduism. These are dialogue groups that will allow the community to engage in and have the chance to ask anything about the faith, while doing so in a safe space.