VATICAN CITY — E.T. phone Rome. Four hundred years after it locked up Galileo for challenging the view that the Earth was the center of the universe, the Vatican has called in experts to study the possibility of extraterrestrial alien life and its implication for the Catholic Church.

“The questions of life’s origins and of whether life exists elsewhere in the universe are very suitable and deserve serious consideration,” said the Rev. Jose Gabriel Funes, an astronomer and director of the Vatican Observatory.

Funes, a Jesuit priest, presented the results Tuesday of a five-day conference that gathered astronomers, physicists, biologists and other experts to discuss the budding field of astrobiology — the study of the origin of life and its existence elsewhere in the cosmos.

Funes said the possibility of alien life raises “many philosophical and theological implications” but added that the gathering was mainly focused on the scientific perspective and how different disciplines can be used to explore the issue.

The Church of Rome’s views have shifted radically through the centuries since Italian philosopher Giordano Bruno was burned at the stake as a heretic in 1600 for speculating, among other ideas, that other worlds could be inhabited.

The Roman Catholic Church’s relationship with science has come a long way since Galileo was tried as a heretic in 1633 and forced to recant his finding that the Earth revolves around the sun. Church teaching at the time placed Earth at the center of the universe. 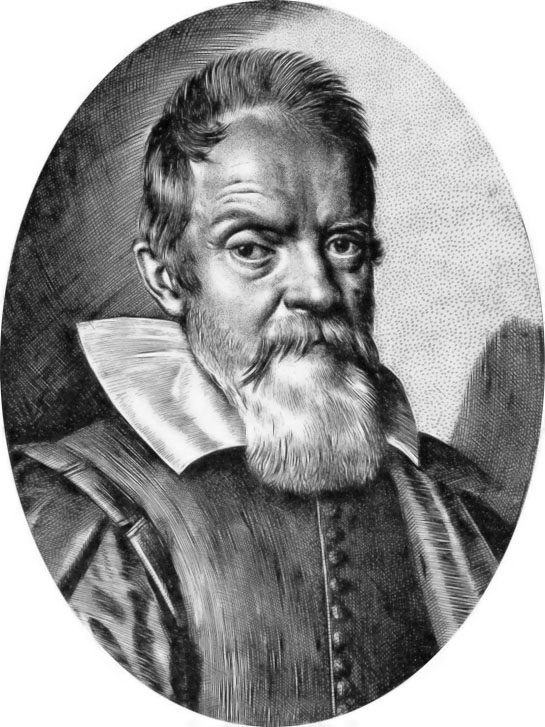 This is not the first time the Vatican has explored the issue of extraterrestrials: In 2005, its observatory brought together top researchers in the field for similar discussions.