Technically it is not interfaith per se, but has been brought here to the pages of IRFWP org due to the religious dimensions of the story. It is more political and intercultural in its orientation, but contains information and insights proper to the knowledge base of serious interfaith activists. 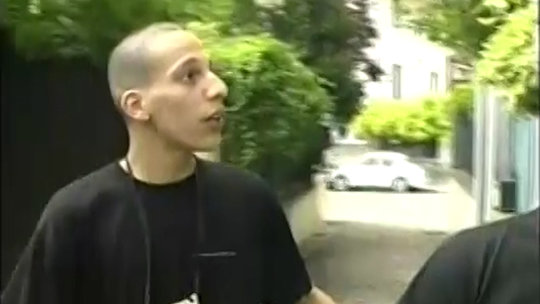 Chérif Kouachi, one of the suspects in the Charlie Hebdo shootings in Paris, appeared in a 2005 investigative documentary about jihadism that aired on French television.

Much remains unclear about their lives. But thousands of pages of legal documents obtained by The New York Times, including minutes of interrogations, summaries of phone taps, intercepted jailhouse letters and a catalog of images and religious texts found on the laptops of Chérif Kouachi and Mr. Coulibaly, reveal an arc of radicalization that saw them become steadily more professional and more discreet.

They shaved regularly, eschewing the conspicuous beards worn by many Islamists. They dressed in jeans and basketball sneakers, offering no outward hint of their plans or jihadist beliefs.