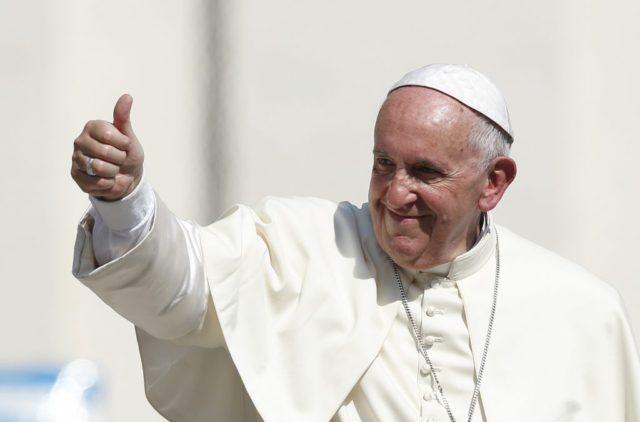 The theme of inter-religious dialogue has risen to the fore as Pope Francis prepares to meet King Mohammed VI during his trip to Morocco from March 30-31.

High hopes are expected of their summit as the Moroccan king also holds the religious title of Commander of the Faithful in this predominantly Sunni Muslim African nation of 36 million people, The North Africa Post reports.

The country has won widespread praise, including from the Catholic Church in the capital Rabat, for balancing the interests and values of moderate Islam with calls for greater understanding between Muslims, Jews and Christians.

[The] highlight of his visit is expected to take place at Hassan mosque, where the pope is due to directly address the public before he honors the graves of two former kings with a moment of silent contemplation.

The monarch expressed Morocco’s determination to continue to work with the pope on the consecration of the values of coexistence, communication, and dialogue between different people and civilizations. The King said that their mutual goal is to contribute to the construction of a better future to ensure the principles of harmony, peace, sustainability, and security (Morocco World News).