This is a long, serious, and studied article. It is necessary to click to it and read it to gain the benefit from this report. Writer Qamar-ul Huda explains the full range of concept and collaboration properly needed to tackle the tragic reality of Jihadist violence. Insightfully and importantly the role of religion is emphasized as one core component in this pressing work. 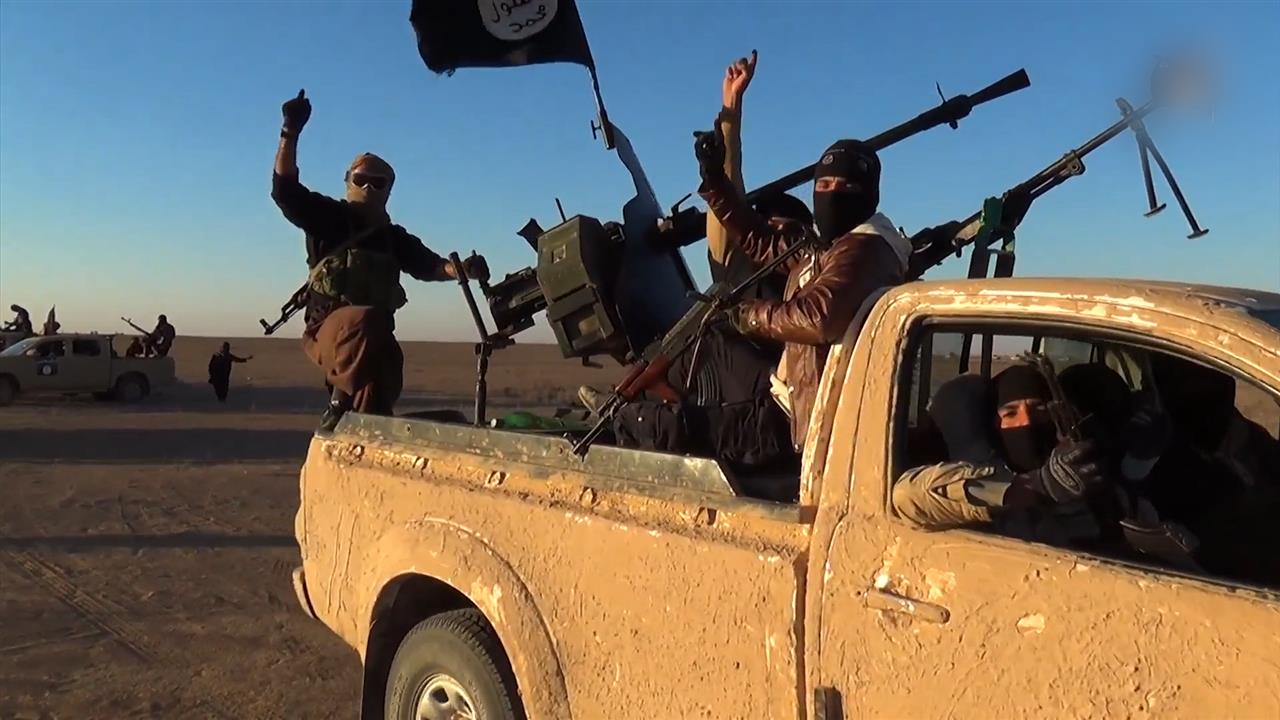 Policymakers and counter-terrorism (CT) experts realize that a military approach to terrorism will not address the appeal that violent extremism holds for non-state actors. In the past 18 years, the combination of government CT funds, development aid contracts, and defense contracts produced a booming industry with the mission of confronting terrorism at its core. This new industry emphasizes a society-wide approach to addressing the drift toward extremist ideologies and the appeal of racial, religious and ethnic supremacy. Countering violent extremism (CVE) activities involve tackling radical ideologies by engaging a wide spectrum of stakeholders….

To complicate matters, CVE policymakers did not understand the full range of religious leaders or the depth and breadth of religious institutions, nor did they have experts to provide guidance on religious literacy, practices, and their complex relationships with local, national and international authorities. International conferences focused on the intricacies of Wahhabism versus Salafism; policymakers created a taxonomy of quietist versus activist Salafis around the world and believed engaging with “quietist nonviolent” Salafis could help counterbalance the jihadist Salafis. Graeme Wood’s famous Atlantic Monthly article, “What ISIS Really Wants,” stated that “Quietist Salafism offers an Is­lamic antidote to (ISIS)-style jihad­ism” and evoked the colonial policy of “good Muslim vs. bad Muslim,” and stirred a lively debate on Wood’s assumption as well.

The role of religion in countering violent extremism — especially during the peak of Daesh’s rise after the capture of Mosul, Iraq, in 2014 — was tied to an abstract computation of funding a religious leader’s organization, building trusted networks, and supporting the dissemination of CVE messaging about peace and pluralism. Considering religious engagement as an aspect of security was problematic to some, but others argued that the stakes were too high to ignore the role of religious actors in CVE activities.

This is only the tip of the iceberg. Please read the entire article here: