NEW YORK, 4th May, 2019 (WAM) — The UAE, in its capacity as the chair of the Group of Member States of the Organisation of Islamic Cooperation, OIC, hosted a dialogue with UN Secretary-General Antonio Guterres on strengthening ties with the Muslim community.

The dialogue session, which took place at the UN Headquarters on Thursday, was entitled ‘Strengthening Ties with the Muslim Community: Promoting Dialogue, Understanding, Tolerance, and Acceptance’. 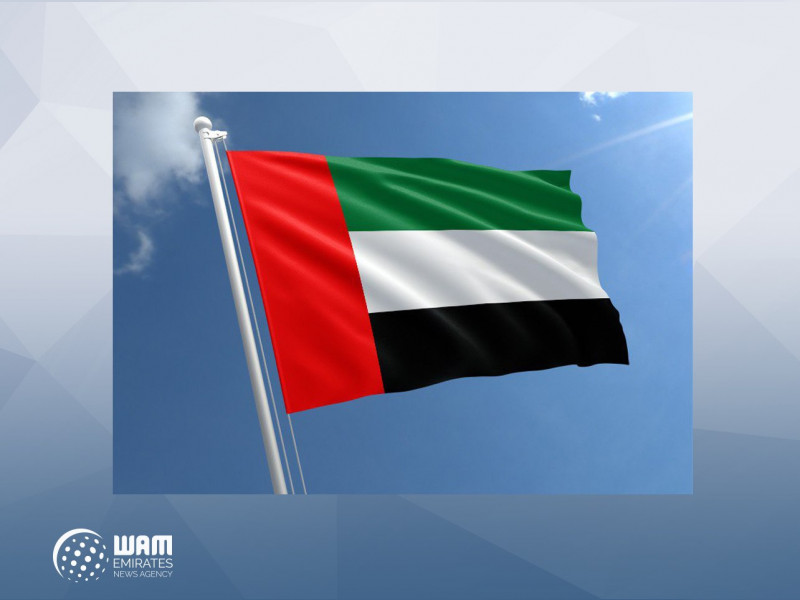 The discussion focused on the importance of interreligious dialogue as a core value of Islam with keynote remarks by Archbishop Bernadito Auza, Permanent Observer of the Holy See to the UN, Rabbi Yehuda Sarna, University Chaplain and Executive Director of New York University’s Bronfman Centre for Jewish Student Life, and Agshin Mehdiyev, Permanent Observer for the OIC to the UN.

Ambassador Lana Zaki Nusseibeh, UAE’s Permanent Representative to the United Nations in New York, opened the discussion by underlining the critical need for promoting understanding, tolerance, and acceptance within the Muslim community and between Islam and other faiths – particularly in light of recent events that have demonstrated the impact of intolerance and polarisation.

She said, “It is abominable that people are being targeted at their places of worship, and it is a tragedy of our modern world that holy sanctuaries increasingly require armed security to ensure the safety of innocent congregants.” A moment of silence was held at the meeting for the victims of recent terrorist attacks – where religious centres were targeted.

Nusseibeh underscored the key role of the Muslim community in leading interfaith dialogue. “As Muslims, we have this responsibility not only because we constitute a quarter of the world’s population, but because embracing and welcoming people of all faiths is a basic tenet of Islam,” she said.